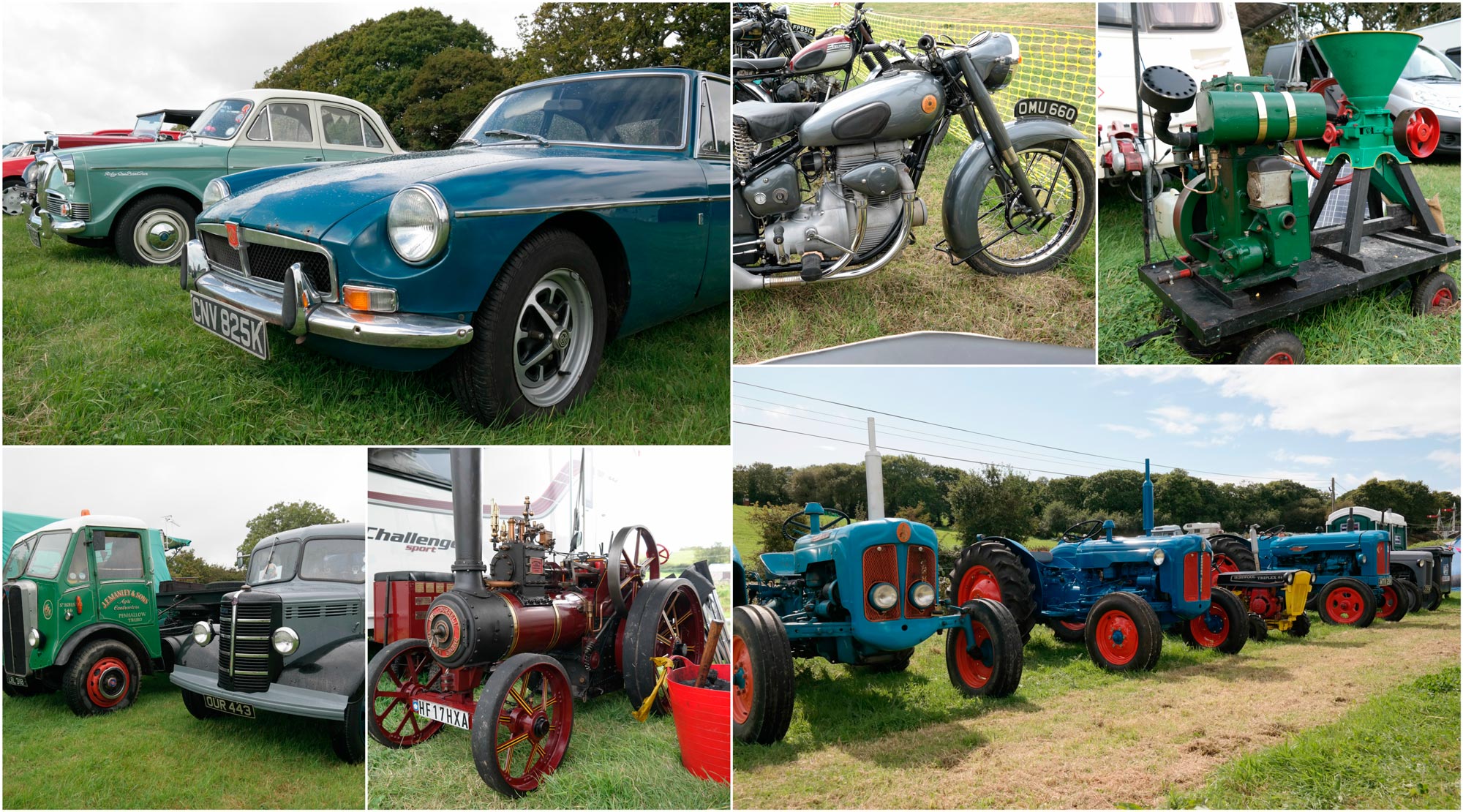 We are a preservation club based in the South Coast of England. All our members have an active interest in preservation, whether it is cars, motorbikes, tractors, stationary engines, model collections, commercial vehicles, steam engines and more.

Why not join us in helping preserve the past and present for future generations. Find out more about the club or how to join by clicking here

Our next event is…

Dates For your Diary ↗

Join our club and keep updated with a bi-monthly magazine.

BPPC Bournemouth & Poole Preservation Club18 hours ago
I grew up in the UK and never once questioned my parents income, it was never a discussion. We didn't eat a lot of fast food because it was considered a treat, not a food group. We ate homemade meals consisting of meat, potatoes, and vegetables - (which were not an optional choice).No vegetables, no dessert!!!
We grew up during a time when we mowed lawns, pulled weeds, babysat, helped neighbours with chores to be able to earn our own money. We by no means were given everything we wanted.
We went outside a lot to play, ride bikes, run with friends, play hide and seek, or went swimming. We rarely just sat inside. Bottled water was unheard of. If we had a coke, it was in a glass bottle, and we didn’t break the bottle when finished. We saved it and cashed it back in at the shops for a sweet.
After school, we came home and did homework and chores, before going outside or having friends over. We would ride our bikes for hours. We had to tell our parents where we were going, who we were going with, and be home when the street lights came on!
You LEARNED from your parents instead of disrespecting them, and treating them as if they knew absolutely nothing. What they said was LAW, and you did not question it, and you had better know it!
We watched what we said around our elders because we knew if we DISRESPECTED any grown-up we would get a real telling off, it wasn't called abuse, it was called discipline! We held doors, carried the ahopping, and gave up our seat for an older person without being asked. You didn't hear swear words on the radio in songs or TV.
“Please and Thank you were part of our daily vocabulary!
The world we live in now is just so full of people who hate and disrespect others.
Consider Re-posting if you're thankful for your childhood. I will never forget where I came from and only wish children now days had half the chance at the fun and respect for real life we grew up with! And we were never bored!
23 5    View on Facebook

BPPC has been asked by Swanage Railway for some classic vehicles to join them at their Roads To Rail event. 🚂🚗
We will attending this event with a club stand so please let us know if you would like to attend and we will send you the entry details. ☺️

BPPC Bournemouth & Poole Preservation Club5 days ago
A man asked his wife what she'd like for her 40th birthday. "I'd love to be six again," she replied.
On the morning of her birthday, he got her up bright and early and off they went to a local theme park.
What a day! He put her on every ride in the park: the Death Slide, the Screaming Loop, the Wall of Fear, everything there was! Wow!
Five hours later she staggered out of the theme park, her head reeling and her stomach upside down.
Right to a McDonald's they went, where her husband ordered her a Happy Meal along with extra fries and a refreshing chocolate shake.
Then, it was off to a movie - the latest Disney and what a fabulous adventure!
Finally, she wobbled home with her husband and collapsed into bed.
He leaned over and lovingly asked, "Well, dear, what was it like being six again?" One eye opened.
"You idiot, I meant my dress size."
The moral of this story is: When a woman speaks and a man is actually listening, he will still get it wrong.
15    View on Facebook

We have hoodies, fleeces, polo shirts and hats available to order.

Please get in touch with us via email or DM to get your order in.
We will be placing an order at the end of the week so please be quick if you want some BPPC clothing! 🥰😊

We are delighted to announce that our 2023 entry forms are now available to download from our website!

Starting from 10.30am at the MS Centre in West Parley for tea, coffee and biscuits before heading off for an enjoyable road run, returning back to the MS Centre for lunch.